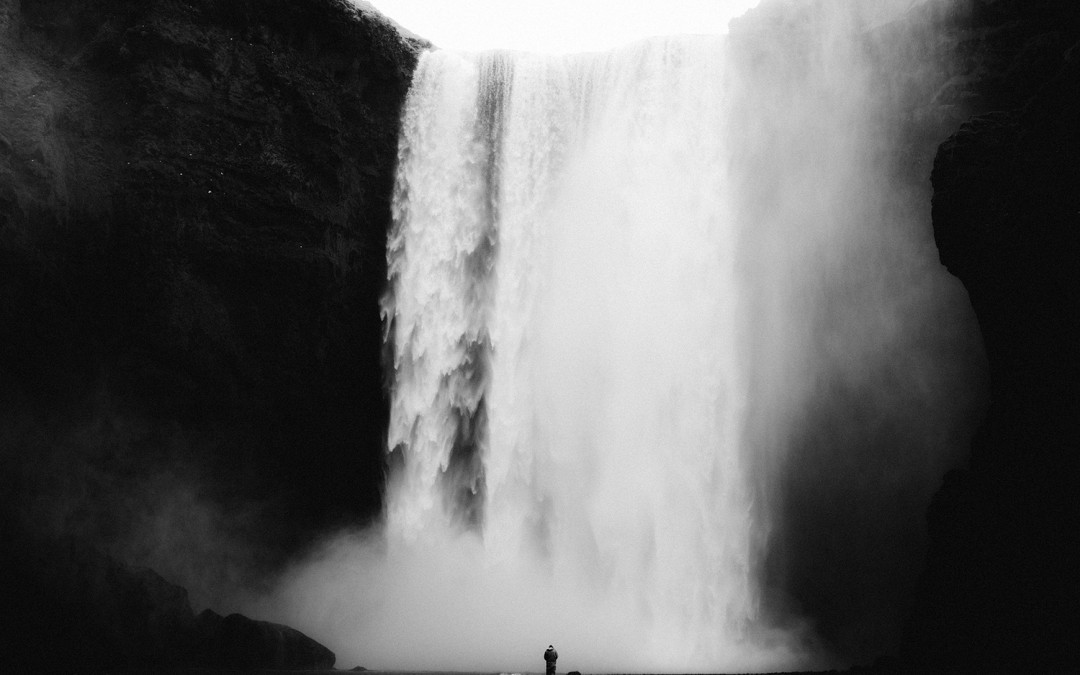 “Our ancestors did not eat three meals a day plus snacks”. Fasting Diets Are Gaining Acceptance

Mark Mattson, a neuroscientist at the National Institute on Aging in Maryland, has not had breakfast in 35 years. Most days he practices a form of fasting — skipping lunch, taking a midafternoon run, and then eating all of his daily calories (about 2,000) in a six-hour window starting in the afternoon.

“Once you get used to it, it’s not a big deal,” said Dr. Mattson, chief of the institute’s laboratory of neurosciences. “I’m not hungry at all in the morning, and this is other people’s experience as well. It’s just a matter of getting adapted to it.”

In a culture in which it’s customary to eat three large meals a day while snacking from morning to midnight, the idea of regularly skipping meals may sound extreme. But in recent years intermittent fasting has been gaining popular attention and scientific endorsement.

It has been promoted in best-selling books and endorsed by celebrities like the actors Hugh Jackman and Benedict Cumberbatch. The late-night talk show host Jimmy Kimmel claims that for the past two years he has followed an intermittent fasting program known as the 5:2 diet, which entails normal eating for five days and fasting for two — a practice Mr. Kimmel credits for his significant weight loss.

Fasting to improve health dates back thousands of years, with Hippocrates and Plato among its earliest proponents. Dr. Mattson argues that humans are well suited for it: For much of human history, sporadic access to food was likely the norm, especially for hunter-gatherers. As a result, we’ve evolved with livers and muscles that store quickly accessible carbohydrates in the form of glycogen, and our fat tissue holds long-lasting energy reserves that can sustain the body for weeks when food is not available.

“From an evolutionary perspective, it’s pretty clear that our ancestors did not eat three meals a day plus snacks,” Dr. Mattson said.

Across the world, millions of people fast periodically for religious and spiritual reasons. But some are now looking at the practice as a source of health and longevity.

Valter Longo, the director of the Longevity Institute at the University of Southern California, initially studied fasting in mice that showed that two to five days of fasting each month reduced biomarkers for diabetes, cancer and heart disease. The research has since been expanded to people, and scientists saw a similar reduction in disease risk factors.

Dr. Longo said the health benefits of fasting might result from the fact that fasting lowers insulin and another hormone called insulinlike growth factor, or IGF-1, which is linked to cancer and diabetes. Lowering these hormones may slow cell growth and development, which in turn helps slow the aging process and reduces risk factors for disease.

“When you have low insulin and low IGF-1, the body goes into a state of maintenance, a state of standby,” Dr. Longo said. “There is not a lot of push for cells to grow, and in general the cells enter a protected mode.”

Critics say that health benefits or not, various forms of intermittent fasting are too impractical for most people.

The 5:2 diet, for example, advocates eating without restrictions for five days and then consuming just 500 calories — roughly the equivalent of a light meal — on each of the other two days of the week. Another regimen, called alternate-day fasting, involves eating no more than 500 calories every other day.

A third regimen, which Dr. Mattson follows, is known as time-restricted feeding. The idea is to consume all of the day’s calories in a narrow window, typically six to eight hours, and fasting for the remaining 16 to 18 hours in a day. Studies of time-restricted feeding practices in both animals and humans have suggested that the practice may lower cancer risk and help people maintain their weight.

The scientific community remains divided about the value of intermittent fasting. Critics say that the science is not yet strong enough to justify widespread recommendations for fasting as a way to lose weight or boost health, and that most of the evidence supporting it comes from animal research. Advocates say the body of research on intermittent fasting is growing rapidly and indicates that the health benefits are striking.

The 5:2 diet, in particular, is backed by “promising” studies that show that it lowers weight and improves blood sugar, inflammation and other aspects of metabolic health, said Joy Dubost, a registered dietitian and a spokeswoman for the Academy of Nutrition and Dietetics, the country’s largest organization of dietitians. She noted that fasting isn’t appropriate for pregnant women, people with diabetes and people on medications.

“Most people who do this understand that it’s not about binge eating,” Dr. Dubost said. “But they like that it gives them the freedom not to worry about calories, carbs and other restrictions on days when they’re not fasting.”

Krista Varady, an associate professor of nutrition at the University of Illinois at Chicago, has studied the effects of alternate-day fasting on hundreds of obese adults. In trials lasting eight to 10 weeks, she has found that people lose on average about 13 pounds and experience marked reductions in LDL cholesterol, blood pressure, triglycerides and insulin, the fat-storage hormone.

Dr. Varady found in her research that intermittent fasting was easiest when people ate a moderately high-fat diet and were allowed to consume up to 500 calories on their fasting days. In her studies, 10 percent to 20 percent of people usually find the diet too difficult and quickly stop. Those who stick with it typically adjust after a rocky first few weeks.

“We’ve run close to 700 people through various trials,” Dr. Varady said. “We thought people would overeat on their feast days to compensate. But people for some reason, regardless of their body weight, can only eat about 10 or 15 percent more than usual. They don’t really overeat, and I think that’s why this works.”

In 2011, Dr. Mattson and his colleagues reported a study of the 5:2 program that followed 107 overweight and obese women. Half of the subjects were assigned to eat no more than 500 calories each on two consecutive days each week. A control group was assigned to follow a low-calorie diet.

After six months, both groups had lost weight. But the intermittent fasting group lost slightly more — about 14 pounds on average — and had greater reductions in belly fat. They also retained more muscle and had greater improvements in blood sugar regulation.

Dr. Mattson’s interest in intermittent fasting grew out of work on animals that showed that alternate-day fasting protected mice from strokes, Alzheimer’s and Parkinson’s disease, and consistently extended their life spans by 30 percent. Dr. Mattson and his colleagues found that alternate-day fasting increased the production of proteins that protect brain cells, enhancing their ability to repair damaged DNA. Fasting, he said, acts as a mild stress that makes cells throughout the body stronger, shoring up their ability to adapt to later insults.

In this way, intermittent fasting is like exercise, which causes immediate stress and inflammation, but protects against chronic disease in the long run. Eating fruits and vegetables may have a similar effect. While very large doses of antioxidants can cause cancer in humans, moderate amounts of exposure can make cells more resilient, Dr. Mattson said.

“There is overlap between the way cells respond to exercise, to fasting, and even to exposure to some of the chemicals in fruits and vegetables,” he added.

Dr. Mattson is now starting a rigorous clinical trial of people 55 to 70 years old who are prediabetic and at high risk for developing Alzheimer’s disease. He plans to study whether intermittent fasting may slow cognitive decline.

Dr. David Ludwig, a professor of nutrition at the Harvard T. H. Chan School of Public Health, said one benefit of fasting is that it forces the body to shift from using glucose for fuel to using fat. During this process, the fat is converted to compounds known as ketones, a “clean” energy source that burns more efficiently than glucose, like high-octane gasoline, Dr. Ludwig said.

The same process, known as ketosis, occurs when people go on extremely low-carb, high-fat diets. Dr. Ludwig said ketones seem to have unique effects on the brain. High-fat diets, for example, have been used for years to treat people who suffer from epileptic seizures.

Dr. Ludwig noted that the long-term effectiveness of fasting had not been well studied. He cautioned that for many people, fasting is simply too difficult and may slow metabolism. A potentially more practical approach is to limit sugar and other processed carbohydrates, replacing them with natural fats, protein and unrefined carbohydrates, he said.

“It takes a very disciplined person to skip a couple meals every day,” he added.

But Dr. Mattson, who has been skipping meals for decades, said the adjustment to skipping breakfast and lunch was a lot like the change that occurs when a couch potato starts exercising.

“If you’ve been sedentary for years and then you go out and try to run five miles, you’re not going to feel very good until you get in shape,” he said. “ It’s not going to be a smooth transition right away. It takes two weeks to a month to adapt.”