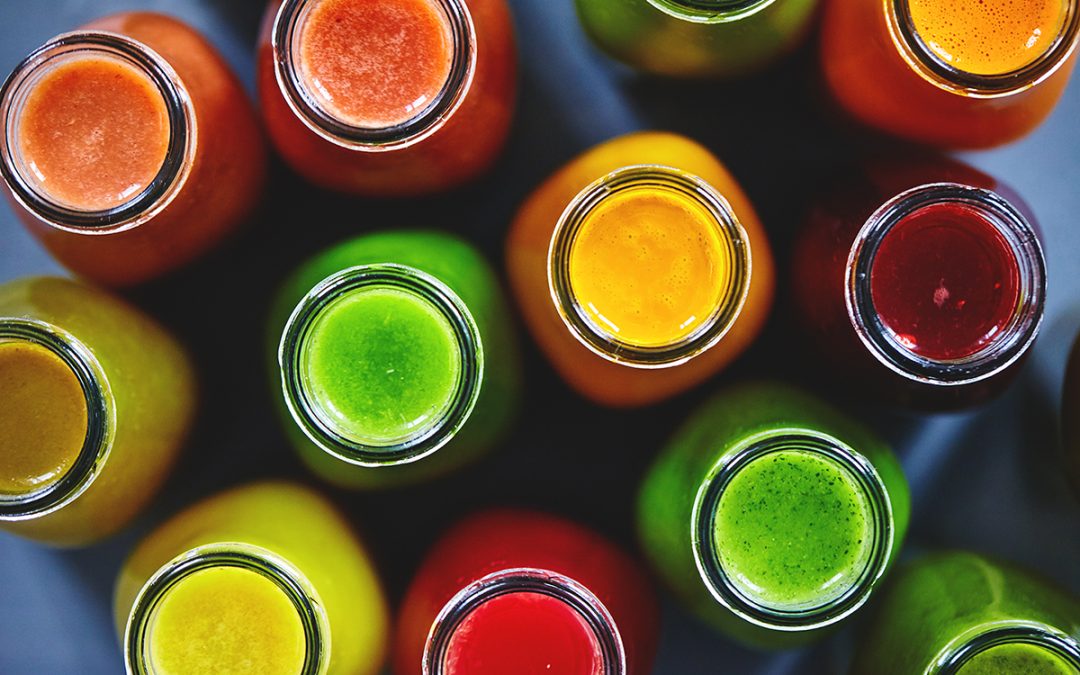 Want to lose abdominal fat, get smarter and live longer? New research led by USC’s Valter Longo shows that periodically adopting a diet that mimics the effects of fasting may yield a wide range of health benefits.

In a new study, Longo and his colleagues show that cycles of a four-day low-calorie diet that mimics fasting (FMD) cut visceral belly fat and elevated the number of progenitor and stem cells in several organs of old mice — including the brain, where it boosted neural regeneration and improved learning and memory.

The mouse tests were part of a three-tiered study on periodic fasting’s effects — testing yeast, mice and humans — to be published by Cell Metabolism on June 18.

Mice, which have relatively short life spans, provided details about fasting’s lifelong effects. Yeast, which are simpler organisms, allowed Longo to uncover the biological mechanisms that fasting triggers at a cellular level. And a pilot study in humans found evidence that the mouse and yeast studies were, indeed, applicable to humans.

Bimonthly cycles that lasted four days of an FMD which started at middle age extended life span, reduced the incidence of cancer, boosted the immune system, reduced inflammatory diseases, slowed bone mineral density loss and improved the cognitive abilities of older mice tracked in the study. The total monthly calorie intake was the same for the FMD and control diet groups, indicating that the effects were not the result of an overall dietary restriction.

In a pilot human trial, three cycles of a similar diet given to 19 subjects once a month for five days decreased risk factors and biomarkers for aging, diabetes, cardiovascular disease and cancer with no major adverse side effects, according to Longo.

The diet slashed the individual’s caloric intake down to 34 to 54 percent of normal, with a specific composition of proteins, carbohydrates, fats and micronutrients. It decreased amounts of the hormone IGF-I, which is required during development to grow, but it is a promoter of aging and has been linked to cancer susceptibility. It also increased the amount of the hormone IGFBP-, and reduced biomarkers/risk factors linked to diabetes and cardiovascular disease, including glucose, trunk fat and C-reactive protein without negatively affecting muscle and bone mass.

Longo has previously shown how fasting can help starve out cancer cells while protecting immune and other cells from chemotherapy toxicity.

“It’s about reprogramming the body so it enters a slower aging mode, but also rejuvenating it through stem cell-based regeneration,” Longo said. “It’s not a typical diet because it isn’t something you need to stay on.”

For 25 days a month, study participants went back to their regular eating habits — good or bad — once they finished the treatment. They were not asked to change their diet and still saw positive changes.

Longo believes that for most normal people, the FMD can be done every three to six months, depending on the abdominal circumference and health status. For obese subjects or those with elevated disease risk factors, the FMD could be recommended by the physician as often as once every two weeks. His group is testing its effect in a randomized clinical trial, which will be completed soon, with more than 70 subjects.

“If the results remain as positive as the current ones, I believe this FMD will represent the first safe and effective intervention to promote positive changes associated with longevity and health span, which can be recommended by a physician,” Longo said. “We will soon meet with FDA officers to pursue several FDA claims for disease prevention and treatment.”

Despite its positive effects, Longo cautioned against water-only fasting and warned even about attempting the fasting mimicking diet without first consulting a doctor and seeking their supervision throughout the process.

“In contrast,” he added, “the fasting mimicking diet tested in the trial can be done anywhere under the supervision of a physician and carefully following the guidelines established in the clinical trials.”

For the study, Longo collaborated with researchers and clinicians from USC as well as from Texas, Italy and England. The study was funded by the National Institute on Aging.